Lucy brings over twelve years of competitive coaching and playing experience to the Jets program.

After graduating, she returned to San Diego and began her coaching career at Palomar College as an assistant, while earning her master's degree in Physical Education from Azusa Pacific University. During this time, she has also coached for Oceanside High School, Cathedral Catholic High School and Seaside Water Polo Club. She helped lead the Palomar Comets to 3 consecutive conference championship titles.  In the 2022 season, Lucy stepped in as Interim head coach and was named PCAC Coach of the Year.

Alongside coaching water polo, Lucy has experience as a surf and snowboard instructor, and when not on the pool deck loves these activities in her free time. 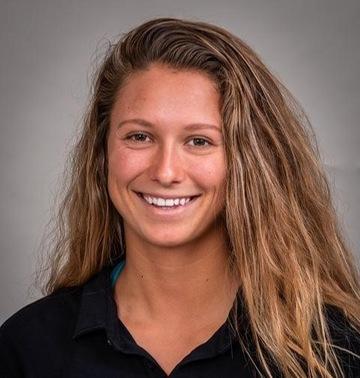