Fishing or not, Balbin’s entire life is a testament to the benefits of taking a little extra time.

Coming to the U.S. in 1999 as a refugee from Kosovo, she quickly fell behind in public school. Bilingual in Croatian and Albanian, Balbin struggled with learning in English-speaking classes, and her grades suffered as a result.

“My parents didn’t know how to advocate for me,” she said, and only one fourth grade teacher bothered to investigate her situation.

“She actually took the time [to say], ‘It's not that something's wrong with you, it's just that you're a slow learner due to your background,’” Balbin recalled. “She was the only person that ever took the time to realize that I had a disability.”

Unfortunately, one teacher’s concerns were no match for the overwhelming language and learning hurdles Balbin continued to stumble upon as she moved through public school.

“Once I hit my teens, I started rebelling,” she said. “I ended up getting pregnant at 17, and then I dropped out of school.”

Balbin relied on the welfare system during her eldest child’s first two years, but was determined to create better opportunities for her growing family. Through home studies, she caught up on her classes, graduated high school, and started her higher education journey at San Diego College of Continuing Education.

With the support of Disability Support Programs and Services (DSPS), Balbin realized that the majority of her struggles stemmed from her disability.

“I learned this is not something that can hold you back for the rest of your life – it’s just, you need extra time, and it’s okay,” she said.

This epiphany sparked what Balbin described as a “hunger for education.”

In 2019, Balbin also developed an appetite for justice after sustaining an onsite shoulder injury at her warehouse job that was met with no concern or support from her employer of six years.

“I knew nothing about the legal system, or what I was entitled to,” she said.

Discouragement gave way to depression and unhealthy coping behaviors, “all because I was in so much pain and wasn’t getting medical treatment.”

Reaching a breaking point, Balbin set her sights on an Associate’s Degree in Paralegal Studies at Miramar College.

“I was like, ‘You know what? No! I’m going to learn. I’m going to go study law and learn how this works because no one should be able to take advantage of anyone like this,’” she said.

Balbin’s time at Miramar coincided with the onset of the pandemic, and as a result, all of her classes have been online. She explained how accessible, self-paced, virtual learning benefits students with disabilities.

“I need time if I feel rushed or if I feel like anyone's judging me,” she said. “Being at home helped me because my brain doesn't function all the time. I love the way school is now, because I'm able to move forward. If I complete one assignment, the other one opens up for me. Sometimes, my brain is like, ‘Go, go, go, go, go!’ Other days, it's like, ‘I don't understand this.’ Our brains work differently, and mine translates from one language to another, to another – it takes time for me.”

Balbin credits both Miramar’s DSPS and Extended Opportunity Programs and Services (EOPS) teams for their unwavering support of her education needs.

“They’ve been on call with me. Cristina has been amazing,” she said, referring to DSPS Assistant Professor/Counselor Cristina Garibay-Taylor and other DSPS and EOPS staff that help Balbin stay on track.

“Having someone that understands your background is a must, because if you don't feel that you have a connection with somebody, you're not going to want to keep going,” she said. “Sometimes I want to quit, and they're like, ‘No, just take your time.’”

According to Garibay-Taylor, it’s Balbin that deserves all the credit.

“Vahide’s determination and perseverance to reach her academic goal even with other life responsibilities – including her role as a wife, mother, employee, and entrepreneur – despite her disability, is admirable,” she said. “Vahide is an example for our students and community to not allow others to stop you from reaching your goals!”

Completing her studies at Miramar is just one of many goals for Balbin. After graduating, she is considering transferring to San Diego State University and applying her legal background toward a Bachelor’s Degree in Human Resources or Communications.

“I want to learn something where I can reach other people,” she said. “And I want to start doing outreach in the community, for either refugees or children with disabilities, just to let them know it's possible. It's just about getting the right resources at the right time.”

In the meantime, Balbin continues to support her family by working at two security companies, one of which just promoted her to a lucrative recruiting position. She is also devoting time to her new jewelry and accessory business, which she launched last January after vacating her aforementioned warehouse job.

“I’m waiting for someone to wake me up out of a dream,” she said. “With all the struggles– having four kids at a young age– I never thought by age 30 I would be in a place where I don’t need anyone’s help. I am doing it on my own, which is amazing.”

Amazing, indeed, especially considering the intersecting, systemic barriers and stigmas facing the many marginalized populations to which Balbin belongs. She hopes to see unnecessary obstacles removed for future generations of students– especially those with disabilities and other disadvantages.

“It makes me sad because [students] have so much potential, but they just need guidance,” she said. “Our educational system pushes us to all be on the same path when we can never be all on the same path, because all of us have different challenges – we don't have access to all the same things at the same time. If kids are getting Ds and Cs, there has to be a reason why.”

When it comes to her own kids, Balbin is setting quite the example.

“That makes me so happy,” said Balbin. “My struggles are turning into his motivations.” 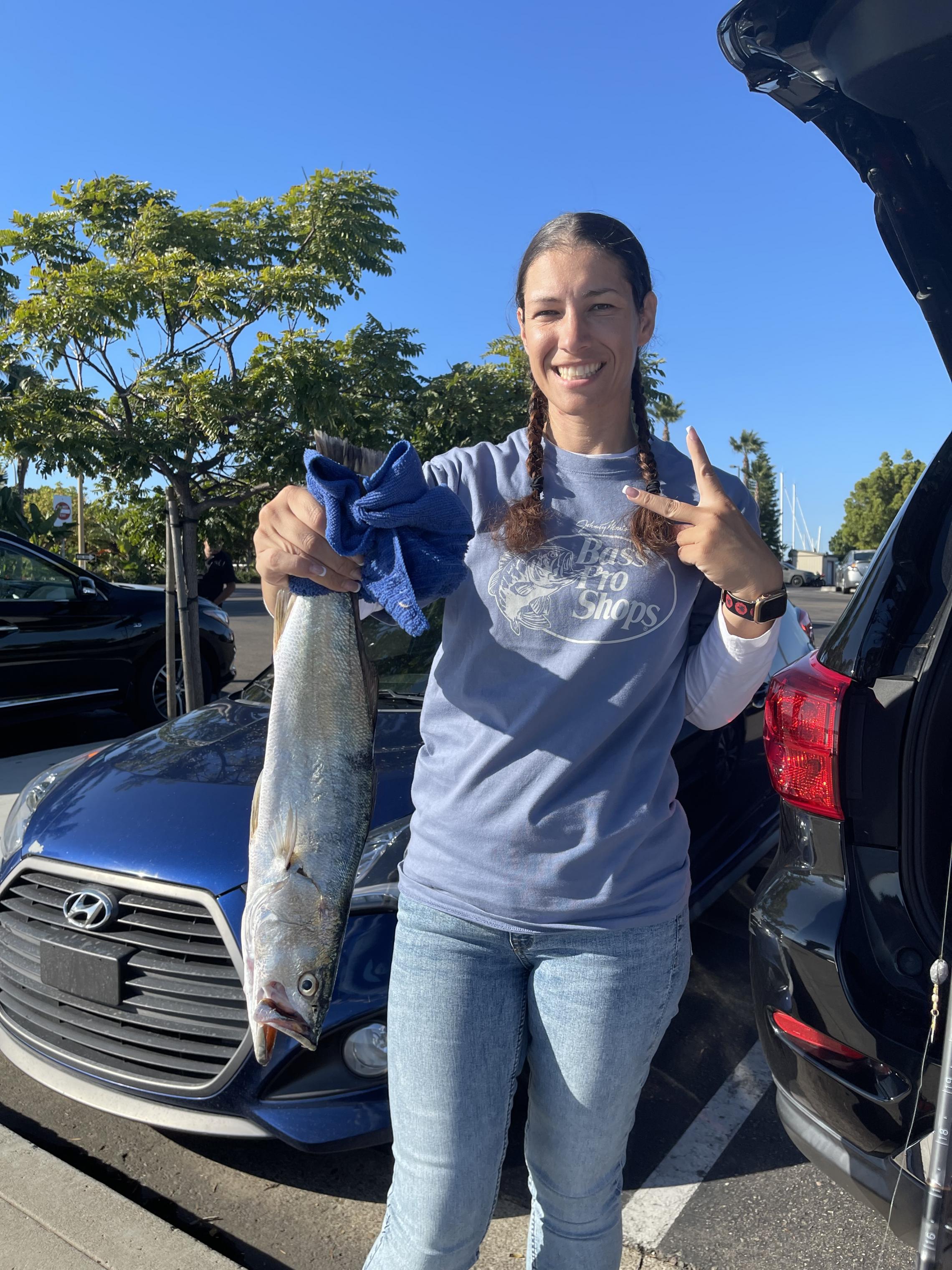